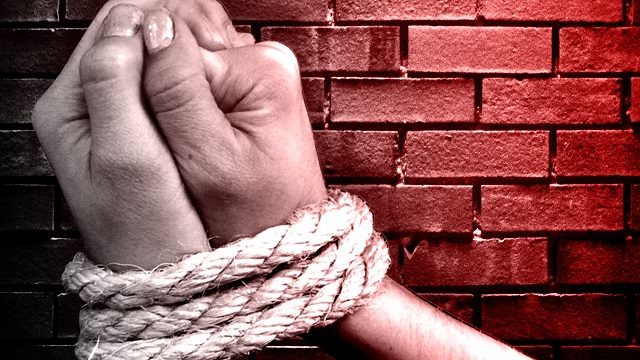 DENTON, Texas (AP) — A North Texas woman who was rescued from a trash- and feces-strewn closet as a child and later spoke publicly about her abuse has been indicted on child sex abuse charges. The Dallas Morning News reports a Denton County grand jury indicted 25-year-old Lauren Ashley Kavanaugh on Thursday. She’s been in Denton County Jail since her December arrest in lieu of $10,000 bond.