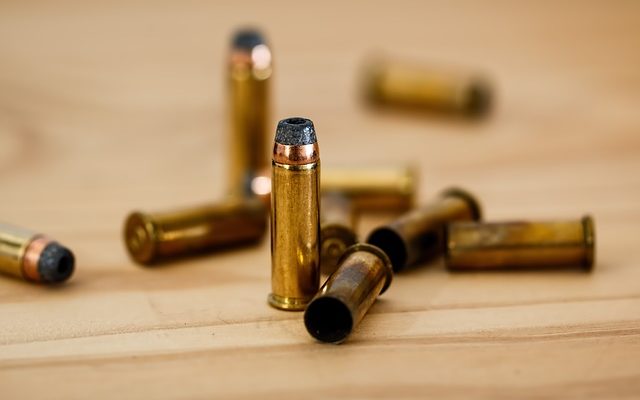 SAN ANTONIO (KTSA News) — A woman was assaulted and then shot outside a home on San Antonio’s northwest side Tuesday afternoon.

San Antonio police say they were called to the 2000 North Zarzamora for a report of a shooting before 1:00 p.m.  They got there and found a 47-year-old woman who told them she had some sort of issue with 48-year-old Alfred Coronado at a home in the 600 block of Cincinnati when she tried to drive away.

Police say while she tried to leave, Coronado first hit her and then shot her through the open passenger side door with a handgun.

The victim was struck, though it is not clear where she was hit.

She drove to Zarzamora to call police and she was taken to an area hospital for treatment.

Police looked for Coronado, but could not find him.  Detectives are still investigating. 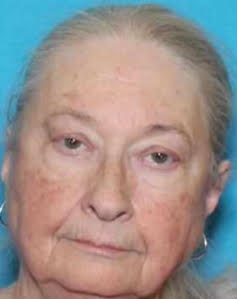