Worker shot at construction site next to Pre-K 4 SA 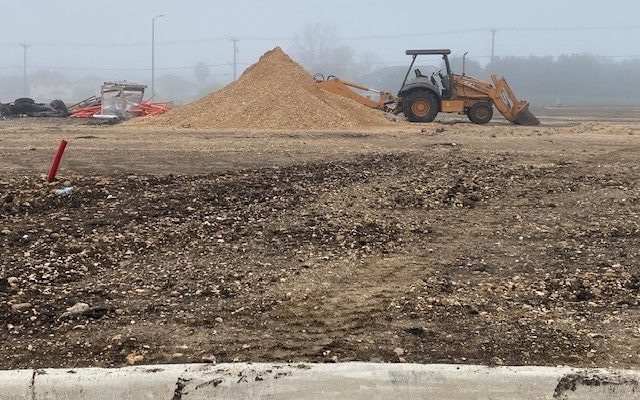 Construction site on Eisenhauer Road near Midcrown/Worker who was shot died at a hospital/Jan. 13, 2020

SAN ANTONIO (KTSA News) – A worker is dead after being shot at a construction site in the Northeast Side.

The wounded man was found in his pickup truck when his co-workers arrived early Monday at the site between Pre-K 4 SA – East Education Center and the Northeast Crossing subdivision on Eisenhauer Road near Midcrown.

The construction worker was rushed to Brooke Army Medical Center where he died shortly after arrival.

Police are trying to determine a motive for the shooting.