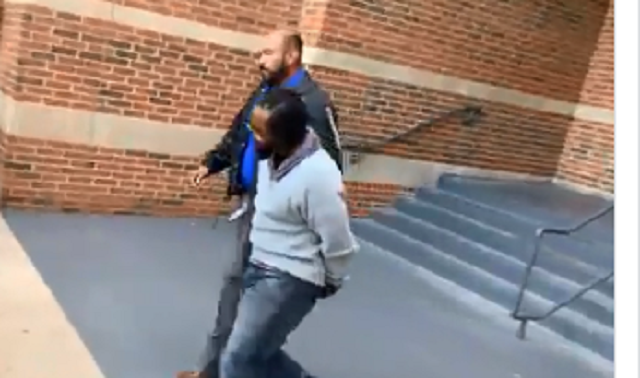 SAN ANTONIO (KTSA News) – A local youth pastor is behind bars after being accused of sexually assaulting a child.

“We received word from a school district employee that a young lady about 12 years of age had made an outcry that this suspect had touched her inappropriately,” said Salazar.

Forty-year-old Clayton Turner is charged with indecency with a child and aggravated sexual assault of a child.

Salazar believes the abuse had been going on for a couple of years and there could be more victims. Turner reportedly identified himself as a youth pastor at more than one place of worship.

Anyone with information on other possible victims is urged to call the Bexar County Sheriff’s Office at 210-335-6070.