Yup, a King of the Hill revival has been confirmed 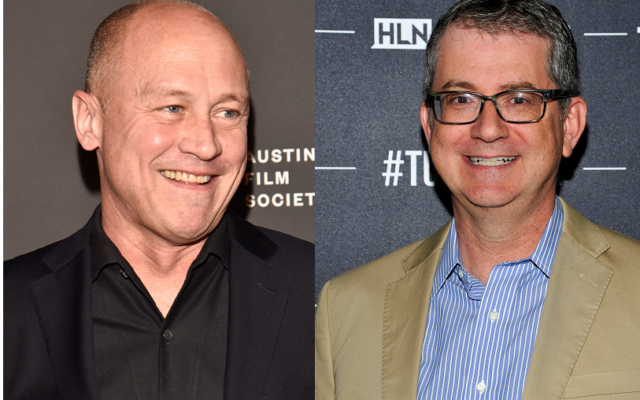 SAN ANTONIO (KTSA News) — The news that a revival of the acclaimed Texas-centric animated series King of the Hill came almost 25 years to the day (well, within a week at least) after the first episode aired in 1997.

The duo reportedly has more than a dozen animated series in different stages of development that include King of the Hill and projects working with Sacha Baron Cohen, Silicon Valley alum Zach Woods, Jimmy O. Yang of Daniels’ Space Force, tattoo and graffiti artist Mr. Cartoon, and Alison Bechdel’s iconic Dykes to Watch Out For with Carrie Brownstein, THR reported.

The pair did not offer any insight alongside the news into whether the show will take place immediately following the finale, or if they will catch up with the Hill family and the residents of Arlen, but speculation a reboot would take place at least 15 years in the future was floated by The Simpsons and The Office writer Brent Forrester in a forum q&a last year.

Forrester has worked alongside Daniels on various projects that include The Office and Netflix’s Space Force.

Judge is also part of a revival of Bevis and Butt-Head that was announced in 2020 and told THR today the show is an example of the sort of risk-taking the pair would like to do with animation.