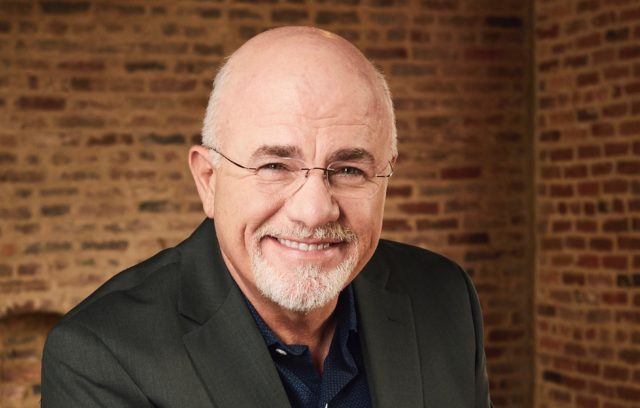 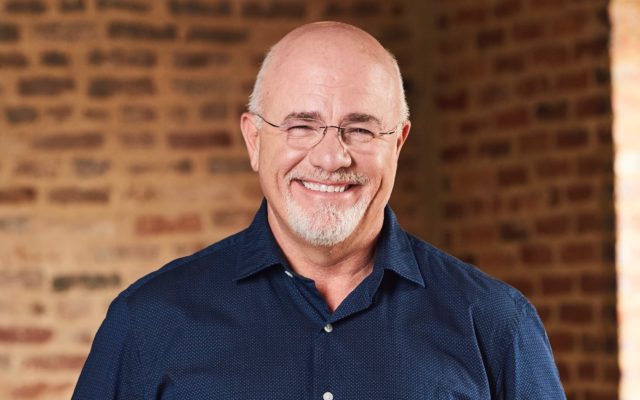 Dave Says: Learning to say no 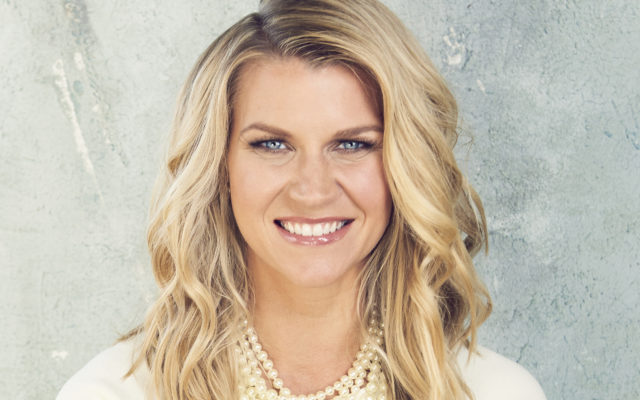 How to Create Your Ideal Schedule

How to Help Your Teens Reach Their Goals in 2020

Dave Says: Playing the lottery robs you of your future

I have an unusual way of looking at the world. My wife, Sharon, says I’m weird, and, truthfully, I am weird. But there’s a reason. Starting from nothing, by the time I was 26 I had a net worth of a little over a million dollars. I was making $250,000 a year. That’s more than $20,000 a month net taxable income. I was really having fun. But 98% truth is a lie. That 2% can cause big problems, especially with $4 million in real estate. I had a lot of debt—a lot of short-term debt—and I’m the idiot who signed up for the trip.

The short version of the story is that debt caused us, over the course of two and a half years of fighting it, to lose everything. We didn’t tell anyone what was going on, but if we had to do it again, we would learn from the wisdom of others who have been through it. We soon learned that we were not the only ones at the bottom. Barbie and Ken (you know, the couple who appear to be perfect—perfect clothes, perfect car, perfect house) are broke, and I don’t take financial advice from broke people anymore.

I came to realize that my money problems, worries and shortages largely began and ended with the person in my mirror. I also realized that if I could learn to manage the character I shaved with every morning, I would win with money. I went back to my first love, real estate, to eat and to get out of debt. Along the way, I began another path—the path of helping others, literally millions of others, take the same quest to the mirror. I’ve paid the “stupid tax” (mistakes with dollar signs on the end) so hopefully some of you won’t have to. With a friend of mine, I started a local radio call-in show called The Money Game, now nationally syndicated as The Dave Ramsey Show. 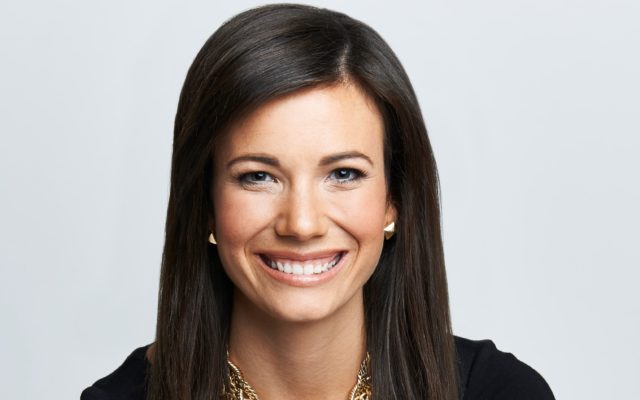 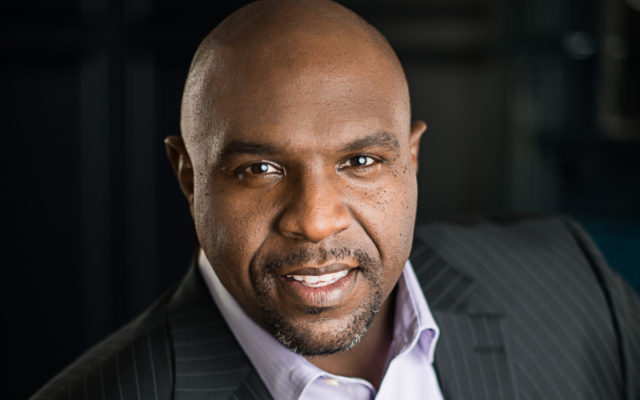 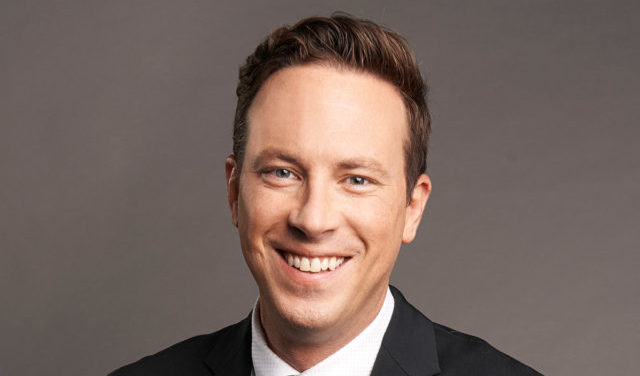