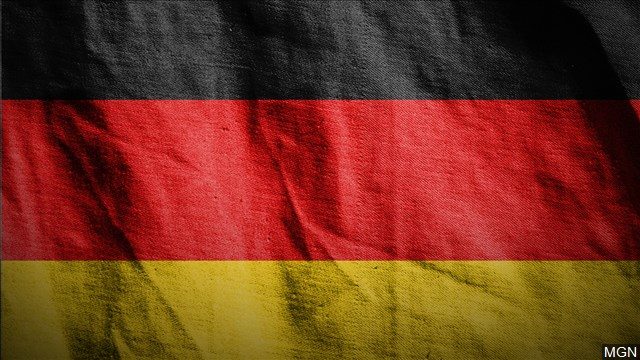 Berlin — German authorities have banned actors from posing as American GIs at Checkpoint Charlie, the historic U.S.-controlled border crossing between communist East and West Berlin. Tourists had claimed they were being harassed and even followed for refusing to make a $4.50 “donation” for a photo with a “guard.”

The checkpoint served as the only official crossing point in the Berlin Wall during the Cold War, from 1961 until 1989 when it was officially torn down. The site quickly became a hot-spot for tourists from all over the world, with vendors selling Red Army souvenirs and pieces of the wall itself.

For nearly two decades a group of performers called the “Dance Factory” have posed in border guard uniforms offering tourists fake passport stamps and snapshots with “border officials.” According to Germany’s biggest tabloid BILD, the group raked in up to $5,500 per day.

Luszeit claims BILD and other German tabloids got the story wrong, and that the real reason for the performance licenses being revoked was a technicality.

“The conditions we worked out with the urban planning office were not properly fulfilled by my colleagues, who had placed objects on the street which was not allowed,” he said.

Luszeit told CBS News that police threatened his employees and “forwarded false statements to the authorities, who had to react to it.”

Either way, the GI actors are now banned, which may change the atmosphere slightly as Germany celebrates the 30th anniversary of the fall of the Berlin Wall this weekend