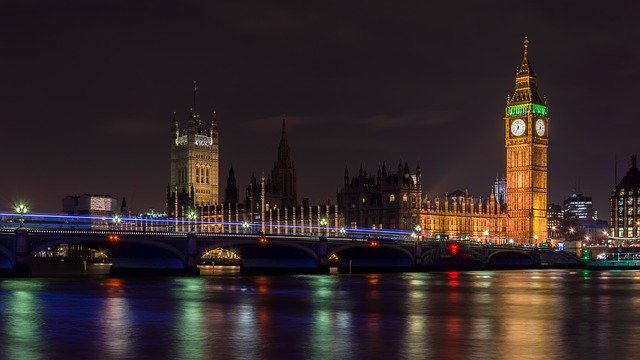 Over £60 million ($78 million) has been invested in renovating the Elizabeth Tower, where the world-famous “Big Ben” bell is housed. Now, an additional £18.6 million ($24 million) is required to complete the restoration, according to parliamentary authorities.

The latest bill hike is due to the discovery of several issues in the 315-foot tower including “extensive” World War II bomb damage, asbestos, pollution and decay, according to a Wednesday press release from the UK Parliament. Officials said the Second World War bomb damage to the structure’s stonework is “more extensive than first thought.”

An spokesperson for the House of Commons Commission said they were “extremely disappointed” that more money was required to restore the tower to its former glory.  “It is very frustrating to learn that the Elizabeth Tower project requires yet more funding,” the spokesperson said in the parliament’s press release.

Back in 2017, an additional £32 million ($41 million) was approved for the tower, which has been undergoing extensive renovations for the past three years. The full scope of the resources required was only revealed once the tower was blanketed in scaffolding and the team working on it could conduct “intrusive surveys for the first time ever,” according to the press release.

Ian Ailles, director general of the House of Commons, said that restoring the Elizabeth Tower “had been more complex than we could have anticipated.” “With a 12m square (130 square feet) footprint and a prime location right in the middle of a busy working Parliament, understanding the full extent of the damage to the Tower was impossible until the scaffolding was up,” Ailles said.  “Alongside other issues, such as the impact of often inappropriate conservation methods used by our predecessors, the corrosive levels of pollution in the atmosphere and the discovery of asbestos in unexpected places, we have only now been able to fully understand the full investment required for this project.” The work is expected to be completed next year. If approved, the new renovation budget for the 177-year-old tower will top £79 million ($103 million).