Obama to be interviewed on “60 Minutes” and “CBS Sunday Morning” 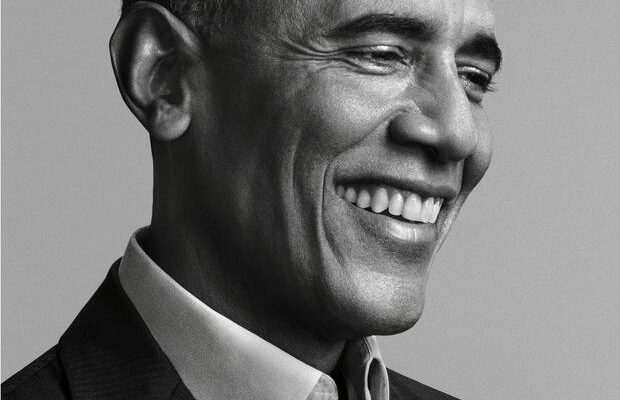 Former President Barack Obama will sit down for interviews with “60 Minutes” and “CBS Sunday Morning” on Sunday, November 15, in what will be his first television interviews following the 2020 presidential election.

Exactly 12 years ago, Mr. Obama and his wife, Michelle, appeared on “60 Minutes” after he was elected as the 44th president of the United States. The former president will return to CBS News to speak with Gayle King for “CBS Sunday Morning,” and Scott Pelley for “60 Minutes.” The interviews will be conducted in Washington, D.C.

The discussions will be Mr. Obama’s first since Joe Biden, his vice president and close friend, became the projected 46th president. The interview will also focus on the upcoming release of Mr. Obama’s new book, “A Promised Land,” which is one of the year’s most anticipated books.

“A Promised Land” is the first book of an expected two volumes, which will detail Mr. Obama’s first forays into political office, his 2008 election and end with the death of Osama Bin Laden in 2011.

At 768 pages, “A Promised Land” is expected to debut with massive demand. According to Mr. Obama’s publisher, Penguin Random House, 3 million copies of the U.S edition have already been printed. The book will be released on November 17 and published in 24 languages, including Spanish, Chinese, Greek and Vietnamese.

“There’s no feeling like finishing a book, and I’m proud of this one,” Mr. Obama said in a statement announcing his memoir. “I’ve spent the last few years reflecting on my presidency, and in ‘A Promised Land’ I’ve tried to provide an honest accounting of my presidential campaign and my time in office: the key events and people who shaped it, my take on what I got right and the mistakes I made, and the political, economic, and cultural forces that my team and I had to confront then — and that as a nation we are grappling with still.”

Previews of Mr. Obama’s interview will air Thursday, November 12 on “CBS Evening News With Norah O’Donnell” and Friday, November 13 on “CBS This Morning.” CBS News will feature excerpts of the interview on all CBS News broadcast and digital platforms, along with CBS News Radio. In addition, the interviews will also be broadcast as a primetime special on BET and featured by international partner the BBC.