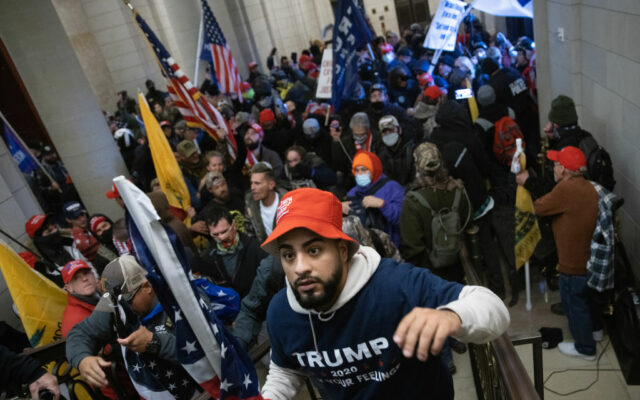 The appointments signal that Republicans will participate in the investigation that they have staunchly opposed.

House Speaker Nancy Pelosi must approve the names before they are final.

The five Republican men picked by McCarthy all backed Trump, whose supporters laid siege to the Capitol building on Jan. 6 and interrupted the certification of President Joe Biden’s victory.

Banks, Jordan and Nehls voted to overturn Biden’s win that day, even after the riot. Davis and Armstrong were among the minority of Republicans who voted to certify Biden’s win.