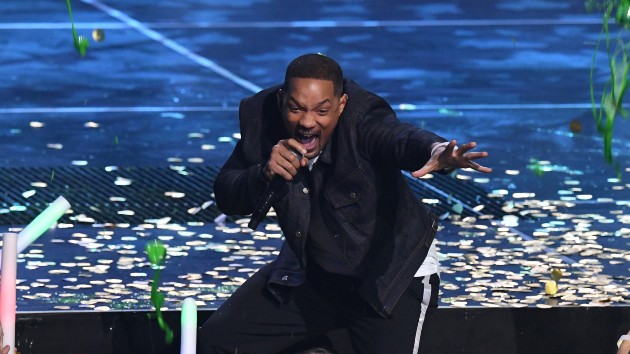 Will Smith‘s production company, Westbrook, is officially pulling his upcoming movie out of Georgia over the state’s new restrictive voting laws.

“At this moment in time, the Nation is coming to terms with its history and is attempting to eliminate vestiges of institutional racism to achieve true racial justice,” star Smith and director Antione Fuqua said Monday in a joint statement shared on Instagram.  “We cannot in good conscience provide economic support to a government that enacts regressive voting laws that are designed to restrict voter access.”

The new Georgia voting laws are reminiscent of voting impediments that were passed at the end of Reconstruction to prevent many Americans from voting,” the statement continued.  “Regrettably, we feel compelled to move our film production work from Georgia to another state.”

The pair further explained their decision in the caption, which read in part, “We have decided to move production of our upcoming film Emancipation from the State of Georgia due to the newly enacted voting restrictions passed by the state legislature and signed by the Governor.”

Smith and Fuqua will be moving production to Louisiana.

The movie, based on a true story, follows an enslaved man named Peter — played by Smith — who emancipated himself from a Southern plantation and joined the Union Army.

Emancipation was scheduled to start shooting in June.