Have You Noticed The “Missing” Among Us? 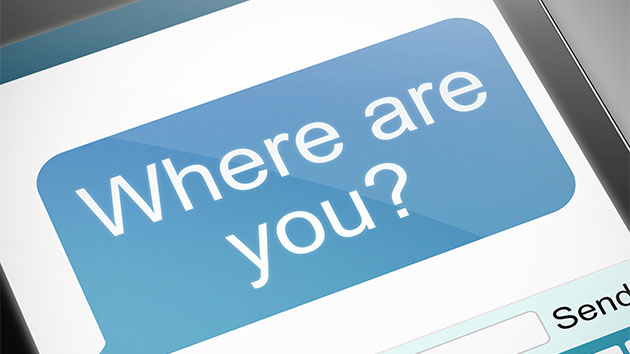 During the years that our show was “into the night”, I learned some things.

For instance, most people, when listening to the radio, are alone.

Nighttime: people working alone on a night shift, studying alone, sitting in a room alone using the radio to banish the silence until sleep, or dawn.

This is a story about being alone and lonely.

Police in Christchurch, New Zealand the other day found the body of a dead student in his dorm room. He had been dead for two months.

Students had gone away on break for part of the time, but there’s more. His room was at the end of  a long corridor, No one went near that room or door except him.

As I write this, test results and police reports await. But the outcry has begun.

How could a dead student go undiscovered so long?

The answer is that he was probably “undiscovered” while he was alive.

To be blunt, the odor of his decomposition was the first that anyone really noticed him. (Remember, dorms aren’t always that clean to begin with.) In interviewing other dorm residents, some told authorities they “maybe” recognized his picture. Hardly any knew his name.

It distressed them. It should.

We now live in a society that is lonelier than ever. People are surrounded with the electronic means of communication, but aren’t connected.

Young people are hungering for that connection, even if it means online-gaming or anonymous sex hook-ups with complete strangers. But nothing they are trying satisfies. There are countless things to fill the hours. Filling the void in our hearts is more difficult.

Another story this week involves an 11-year old boy in South Carolina. He drove his older brother’s car some 200 miles across the state to meet a 24-year-old man he had met on Snapchat. He said he wanted to live in a “relationship” with him.

By some miracle, a police officer spotted the boy, and returned him to his home. Which sounds like a happy ending, except—what was going on there in the first place?

These stories go together, in my thinking. I believe these two were alone, although surrounded by others. The university dorm had 108 residents. The boy lived with his family.

But who knew them, really? Who took the time?

How, if at all, were they connected to those around them?

We have invented more and more technology to communicate, easily and cheaply, and we are still a society of people, as the famous book title put it, “Bowling Alone”. I believe this kind of isolation is one of the greatest challenges of our time, and all the signs say it’s getting worse.

Not all the missing are on posters and milk cartons.