Soldier and family found dead in Stone Oak have been identified 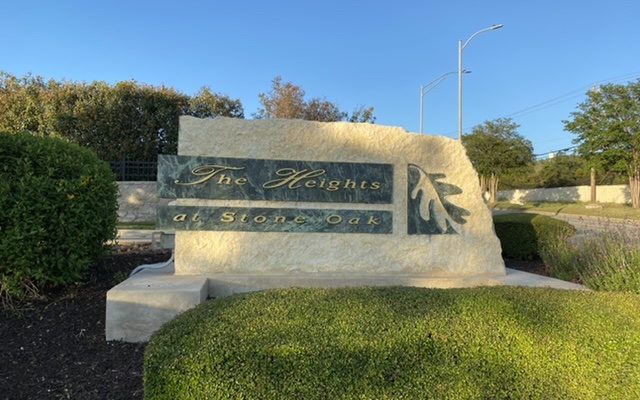 SAN ANTONIO (KTSA News) – A soldier found dead with his family at a home in Stone Oak last week has been identified as 38-year-old Staff Sergeant Jared Esquibel Harless.

He joined the Army in 2010 and was a 35Q Cryptologic Cyberspace Intelligence Collector and Analyst.

He was assigned to the 470th Military Intelligence Brigade at JBSA-Fort Sam Houston in January. That’s when Harless and his family moved into a home in The Heights at Stone Oak in January.

On June 4, the couple and their four children, ages 11 months to four years, were found dead in their SUV in the garage of their home on Red Willow, which was filled with carbon monoxide. The other victims are identified as Sheryll Ann Harless, 36;  Apollo Harless, 11 months; Magdalena Harless, 1; Penelope Arcadia Harless, 3; and Esteban Lorenzo Harless, 4.

A cryptic note found on the door warned officers that there were bodies in the home and not to come inside. Investigators were led to believe that the house was booby-trapped with explosives, but none were found.

Police say it was an apparent murder-suicide, but the investigation continues.