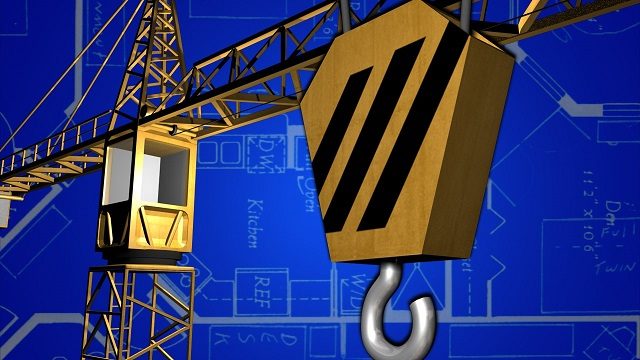 SpawGlass Civil Construction will reconstruct Quintana Road along the East Kelly Port property and St. Philip’s college’s Southwest campus in order to make it safer and more accessible to students, residents and Port employees and customers.

“This comes after seven years of planning and putting together a true collaborative effort between many different community stakeholders,” District 5 Councilwoman Shirley Gonzales said after Thursday’s vote.

Funding for the project comes from the Texas Department of Transportation, the Metropolitan Planning Organization, Port San Antonio, SAWS and CPS Energy.

“This is a game-changing development for the Port, for the Quintana neighborhood, for St. Phillips College and for all of the tenants and 13,000 people who work on the Port campus,” said Gonzales.

“The Port’s growth as one of our region’s leading economic engines is a team effort,” Gonzales said

“The upcoming project is a win-win that enhances the productivity of our campus and improves the surrounding area—benefiting thousands of residents who travel this important thoroughfare each day,” said Perschbach.

Construction is scheduled to begin in a few weeks.