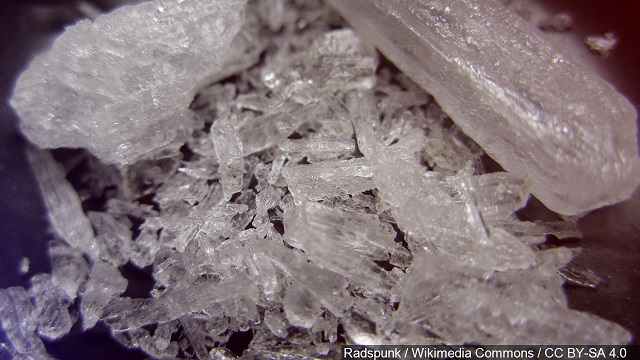 SAN ANTONIO (KTSA News) – Two San Antonio sisters in their early twenties will spend much of their adult life behind bars after trying to smuggle methamphetamine from Mexico into the United States.

Mary Ann Lara is 21, the minimum drinking age. Her sister, Melissa Janet Lara, is 24. They were sentenced Wednesday to 24 years in federal prison

Prosecutors say the Lara sisters had 38 kilograms of meth hidden in compartments attached to their vehicle’s wheels when they tried to enter the U.S.at the Eagle Pass Port in 2018.

“The sentence imposed on the Lara sisters sends a clear message that there are serious consequences to trafficking controlled substances,” said Homeland Security Investigations San Antonio Special Agent in Charge Shane Folden. “HSI, along with our law enforcement partners, will continue to seek out and bring to justice those involved in the illicit drug trade.”