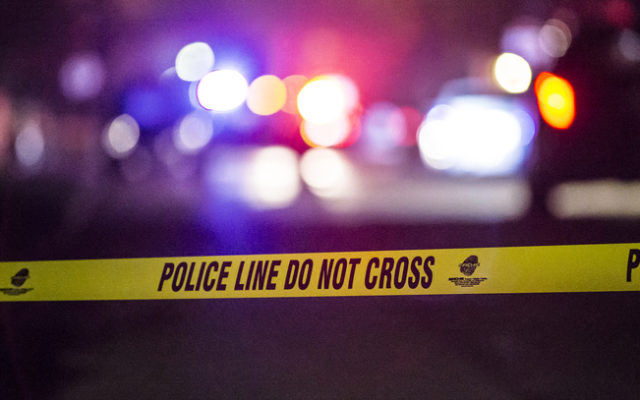 SAN ANTONIO (KTSA News) – A woman who died after her car crashed into a tree in San Antonio’s Northwest Side has been identified as 75-year-old Norma  Baird.

Police say she was driving east on Huebner Road shortly after 4 this morning when she failed to negotiate a curve and drifted across two lanes before jumping a curb and slamming into a tree.  Investigators found no evidence that she took corrective actions to avoid hitting the tree, so they believe a medical issue may have caused the crash.

Baird was rushed to University Hospital where she was pronounced dead shortly after arrival.