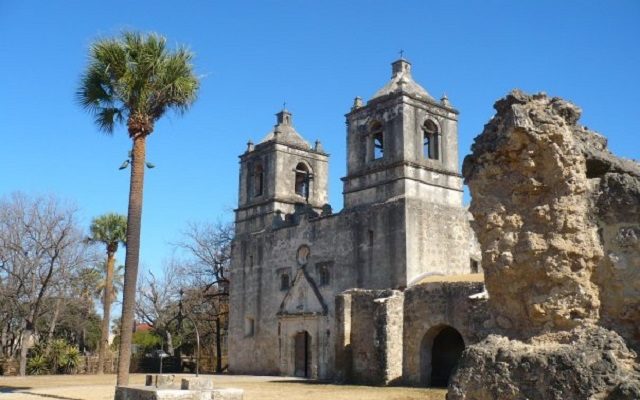 SAN ANTONIO (KTSA News) –  It’s a sign of aging. Mission Concepción, which was built in 1731, is getting a facelift and “a girdle” as part of a renovation process that’s expected to take at least 3 months.

Rebecca Simmons, executive director of Las Misiones, says the dome is getting some extensive work. It has spread with age and crews will try to fix that.

“It’s getting a metal girdle, and that’s the word used by the architects, to keep it from spreading further,” said Simmons. “It will take a lot of work because they also have to redo some of the mortar and stone within the dome.”

The metal girdle won’t be visible to the public.

“The plaster will cover that metal band. That will be what’s underneath, kind of girding the dome up,” said Simmons. 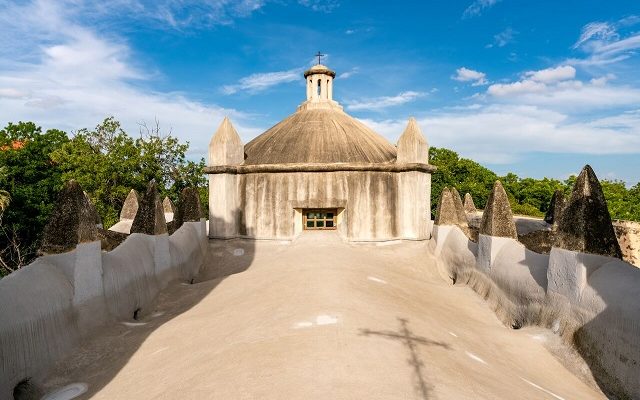 During a recent inspection, they also discovered rotted wood around the bell tower at Mission Concepción. They also have refurbished the bell. Simmons told KTSA News that the bell is ready to be placed in the tower, and a ceremony for the re-installation will be held in a few weeks.  Guests will be allowed to ring the bell by pulling on a rope. 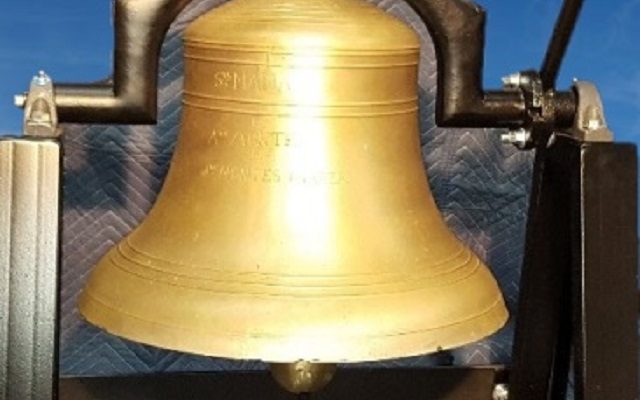 Simmons is hoping the renovation of the historic structure on Mission Road at East Mitchell will be completed in time for Easter services, but it could take longer. Meanwhile, Masses are being held at Blessed Sacrament Academy Chapel.

The parish is dealing with additional expenses, not just because of the renovation, but upkeep of the mission while it’s being renovated. Because it’s closed to tourists and church services have been temporarily relocated, donations are down.

You can make a donation on the Mission Concepción website.