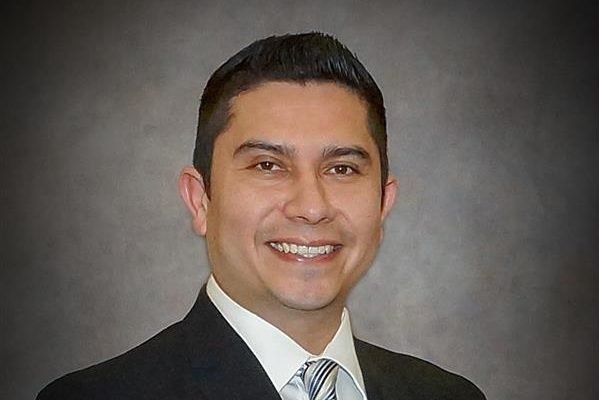 Flores had been on the job for less than a year but he and the board have reached an agreement that the change is in the best interest of all parties involved.

Flores and the board have been involved in some controversy over plans to re-open three schools and complaints that board members were keeping Flores from doing his job.

The district released a statement following his resignation:

Flores thanked the board for the opportunity:

“A school district is measured by the commitment of the Board, staff, and community to its
children and their achievements. This District is indeed so committed.”

Flores’ resignation wasn’t the only one handed in on Tuesday.

Three trustees on the board, Mandy Martinez, Louis Ybarra Jr. and Elda Flores announced they were resigning as well, stating they don’t “feel valued” on the board.

Chief Academic Officer Dolores Sendejo has been named Interim Superintendent and will hold that position until a permanent superintendent is hired.