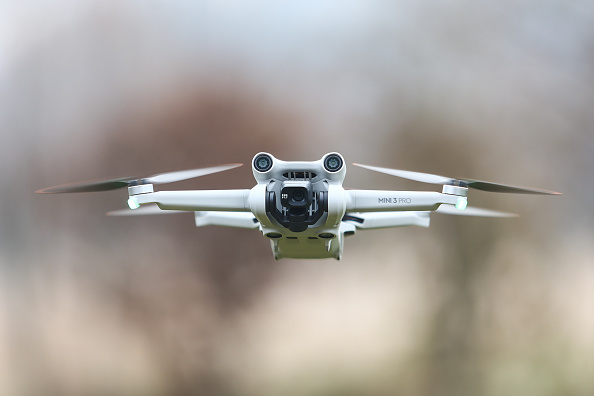 DJI drone is seen in this illustration photo taken in Poland on November 30, 2022. (Photo by Jakub Porzycki/NurPhoto via Getty Images)

SAN ANTONIO (KTSA News) — The Texas Department of Public Safety is seeing a steep increase in the use of drones on the part of criminal organizations to conduct surveillance on law enforcement along the border.

DPS Lt. Chris Olivarez said they are witnessing drones being used on a daily basis.

“Once they’re able to find a safe area, then they’ll bring across people,” said Lt. Olivarez. “They’re able to see a much broader area of the border to see where law enforcement is. They use that to their advantage, and it works. It’s a cat-and-mouse game.”

The multi-agency effort has resulted in over 343,000 illegal immigrant apprehensions and more than 23,000 criminal arrests. Of those arrests, around 21,000 felony charges have been reported.

Operation Lone Star has numerous goals, which include stopping illegal immigration along the border. But drug smuggling is also a dynamic Texas DPS and the Texas National Guard are trying to solve.

Since the start of Operation Lone Star, over 356 million lethal doses of fentanyl have been seized.

Abbott says Operation Lone Star is intended to fill the dangerous gaps left by the Biden Administration’s refusal to secure the border. 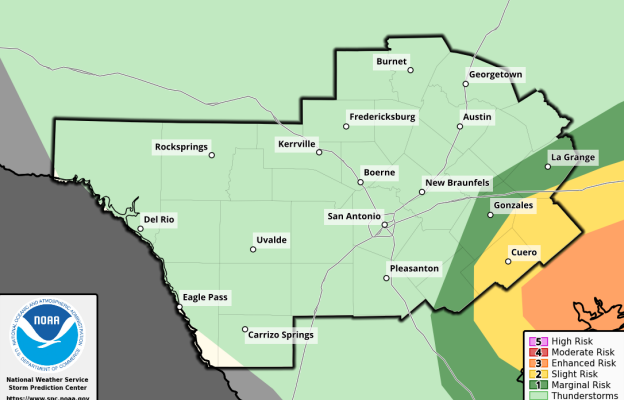