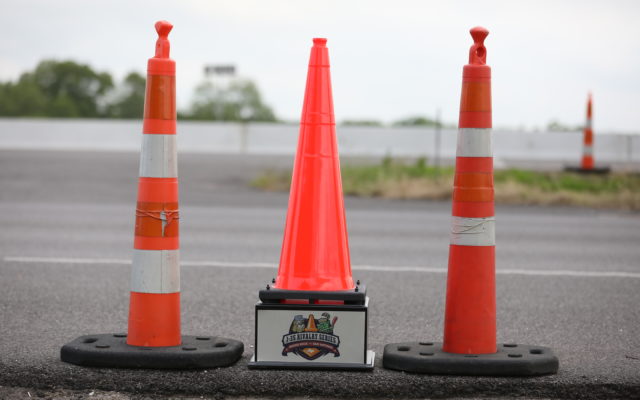 SAN ANTONIO (KTSA News) — With the San Antonio Missions in the same league as the Round Rock Express again, the two teams say they will now be competing in the I-35 Rivalry Series.

The two teams competed against each other when they both played in the AA Texas League from 2000 to 2004.  With them both in the AAA Pacific Coast League now, they are renewing that feud.

“The San Antonio Missions and Round Rock Express had a great rivalry at the beginning of the century that included many intense Texas League battles and we are thrilled to be able to renew this rivalry,” Missions President Burl Yarbrough said. “The short distance between the two teams is unlike any other two teams in the Pacific Coast League. I know our two passionate fan bases will really enjoy watching their favorite teams compete in the I-35 Rivalry Series.”

The trophy for the rivalry will be a four-foot tall trophy featuring an actual orange construction cone.

“We couldn’t be more excited to welcome our friends in San Antonio to the Triple-A level, and we’re looking forward to renewing our rivalry with the Missions in 2019,” Express President Chris Almendarez said. “Central Texas is home to the best baseball fans around and with a pair of very competitive clubs in our backyard, we can’t wait for a fun and exciting I-35 Rivalry Series for years to come.”

The two teams are the geographically closest teams in the entire Pacific Coast League.

The Round Rock Express had a 63-57 edge when the two teams were in AA.  They will play each other 16 times this season, with the first four games in a series at Wolff Stadium this coming weekend, Friday, May 3, though Monday, May 6.