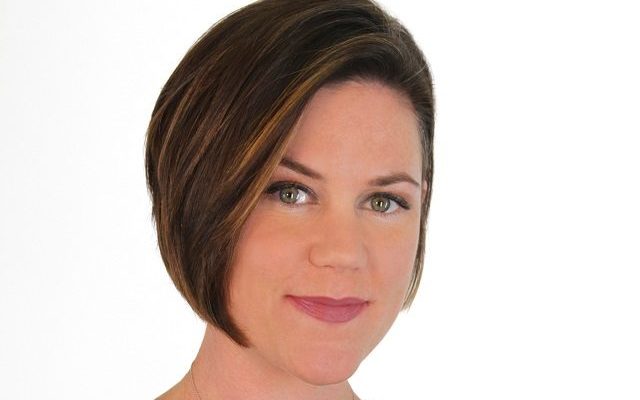 SAN ANTONIO (KTSA News) – Business owners in San Antonio are on pins and needles as they await a court decision on whether to delay implementation of the paid sick leave ordinance, which is scheduled to go into effect next week. Monday’s hearing was postponed until Wednesday after Judge Monique Diaz ruled that all parties involved were not given the required three-day notification.

“I can tell you that the small business community in San Antonio is completely panicked right now,” said Annie Spilman, state director for the National Federation of Independent Business.

She says the ordinance would be an administrative nightmare and an economic blow, which many small business owners can’t afford. That could lead to layoffs or reduced wages.

“To enact any sort of new regulation or rule, it costs a small business about 36 percent more than it does a larger business. They can absorb that cost, a small business cannot,” she told KTSA News.

The NFIB is the lead plaintiff in a lawsuit challenging Austin’s paid sick leave ordinance, which has been ruled unconstitutional by the Third Court of Appeals. It is now before the Texas Supreme Court and a ruling could come late this summer or early fall. While the NFIB itself is not involved in the lawsuit challenging San Antonio’s law, several members are.

“We hope that the judge will make a wise decision on Wednesday to at least delay this unconstitutional ordinance until it can be further vetted and until the Supreme Court of Texas can make a final decision on whether or not this is constitutional,” Spilman said.

“We don’t feel like it’s the city’s job to mandate any sort of benefits package that an employee offers in San Antonio or anywhere else in Texas,” she said.