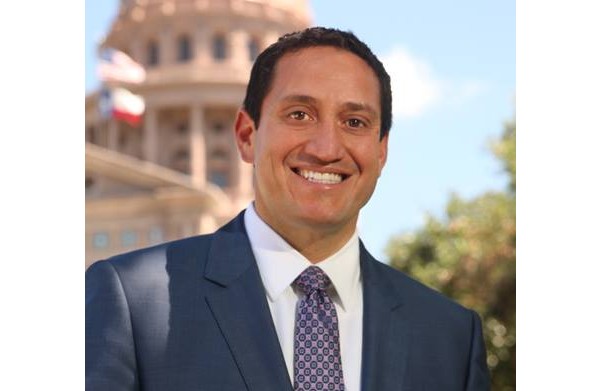 Fischer, a life-long San Antonian, is a Democrat and currently serves as the House District 116 representative. He held the seat from 2000 to 2017 and was elected to take the seat again in 2019.

“The Republican Texas Legislature has spent ten long months waging war on communities of color, on women, on LGBTQ people, and on the very fabric of our democracy. The Texas House of Representatives needs lawmakers willing to use every tool we have at our disposal as Republicans harm our constituents and embarrass us on the national stage,” Fischer said in a press release.

“With that in mind, I look forward to asking the voters of House District 116 for another two years in service to San Antonio as their state representative. I will continue to be a leading voice fighting against discriminatory redistricting maps as legal challenges move forward,” Fischer said. “Texas is heading down a path that is neither sustainable nor sane, and we need experienced leaders to right the course. I am ready to help Texas Democrats across this state organize and fight for our progressive values.”