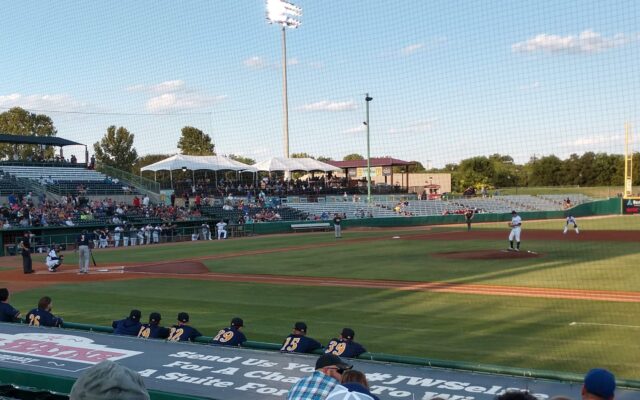 Designated Bidders itself is a company founded by Bruce Hill, Randy Smith, Weston Urban’s Graham Weston, Bob Cohen, and Peter J. Holt.  Holt and Hill are involved in the ownership of the San Antonio Spurs.  Cohen has connections to Clear Channel Communications and commZoom LLC.  Weston Urban has been involved in several downtown development project, including but not limited to the new Frost Tower.

The team ownership group will include a much larger pool of people.

Ryan Sanders Baseball — a company owned by Major League Baseball legend Nolan Ryan and Don Sanders — will also be involved with the Missions as owners and operators.  Ryan Sanders Baseball founded the Round Rock Express and built Dell Diamond in Round Rock and did the same with the Corpus Christi Hooks and Whataburger Field.  Nolan, along with his illustrious career as a pitcher, was the CEO of the Texas Rangers from 2008 to 2013 and his son, Reid, was the President of Business operations for the Houston Astros from 2013 to 2019.  Roger Clemens and Craig Biggio are also part of Ryan Sanders and their investment in the Missions.

“Local ownership is essential to ensure the long term success of the Missions for our community,” said Hill. “Our group is excited to bring passionate and experienced local ownership to our professional baseball team in San Antonio and carry on the tradition of baseball in San Antonio that started in the 1880s.”