Federal prosecutors say 47-year-old Deanna Bates Wehde worked at Stone Care of Texas as a business manager from May 2016 to September 2018.  In her guilty plea, Wehde admitted that she would use company credit cards issued in the names of former employees — who had used them for business-related travel — to make unauthorized purchases and cash withdrawals for her own personal use and benefit.

Prosecutors say Wehde faces up to 20 years in federal prison for wire fraud and two years for aggravated identity theft.  She will have to pay the $470,000 back to the company.

Wehde will be sentenced in November. 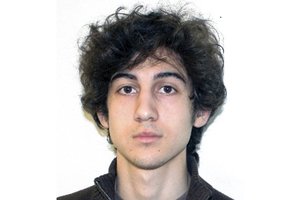