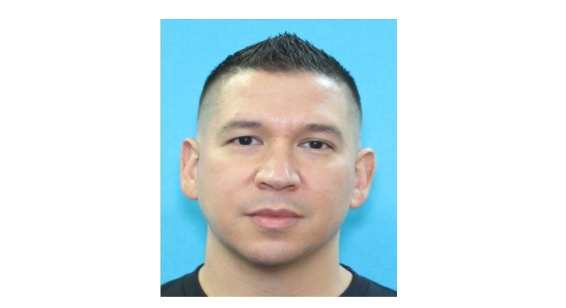 SAN ANTONIO (KTSA News) — A San Antonio nurse was arrested Wednesday after a woman reported that she was assaulted by the 40-year-old during a routine exam and police believe there are more victims.

The woman went to police this week after Sergio Ricardo Rodriguez reportedly groped her and exposed himself to her during a breast exam. An arrest affidavit obtained by KSAT says Rodriguez denied the allegations and accused the woman of making inappropriate comments towards him.

He was charged with sexual assault and booked into the Bexar County Jail. His bond was set at $200,000.

San Antonio Police Department Special Victims Unit is searching for more potential victims in San Antonio and Laredo. Anyone with information is asked to call 210-207-2313 and reference case number SAPD2118714.