Three of Texas 10 Most Wanted under arrest 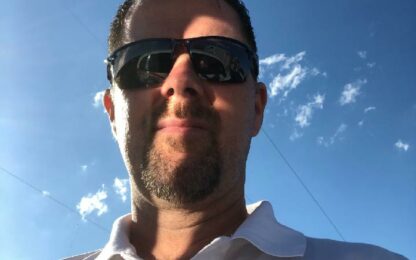 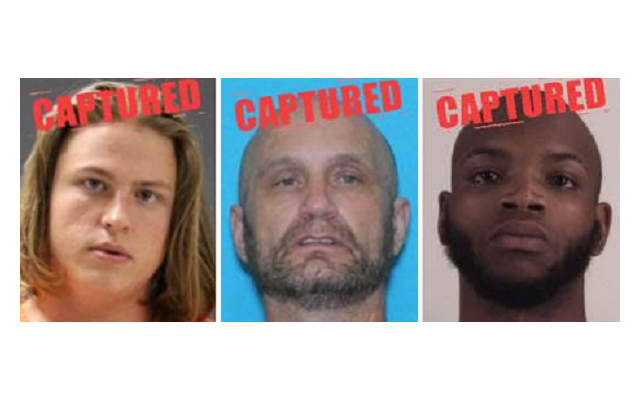 SAN ANTONIO (KTSA News) — The Texas Department of Public Safety is announcing the arrest of three of the state’s top 10 most wanted fugitives.

Cameron Bishop of Greenville was arrested in Collin County after being wanted since October 2021 on a parole violation. He was convicted of aggravated assault with a deadly weapon in 2019 and a Crime Stoppers reward will be paid following his arrest.

John Havner of Abilene was arrested in Durant, Oklahoma after he was pulled over by police. Havner had been wanted since March in connection with an assault and evading arrest with a car. He has had numerous convictions for offenses including drug possession, assault and failing to appear.

Arthur Stevenson of Ft. Worth was arrested by U.S. Marshals and other law enforcement officials after being wanted since January 2021. Stevenson had multiple warrants in North Texas in connection to failing to register as a sex offender and a parole violation. He was convicted of possession and the intent to promote child pornography in 2019.

So far in 2022, DPS and other agencies have arrested 41 Texas 10 Most Wanted Fugitives and Sex Offenders, including 16 gang members and 22 sex offenders. In addition, $67,000 in rewards has been paid for tips that yielded arrests.