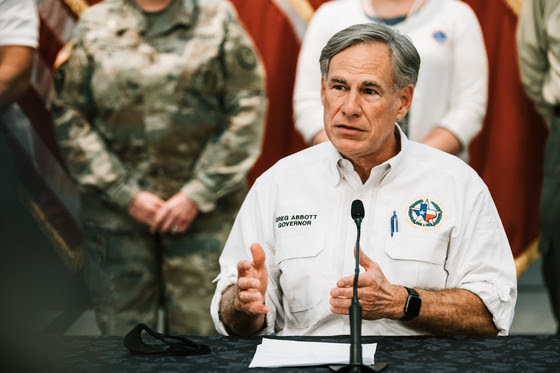 The additional counties are generally in East Texas, but also include Dallas and Travis counties, which will be accepting evacuees.

The governor said high winds and life-threatening storm surge are expected when Hurricane Laura makes landfall later this week.  The state expects the storm to make landfall as a Category 3 or Category 4 storm.

“Hurricane Laura is rapidly intensifying and poses a major threat to communities in Southeast Texas and along the coast,” said Governor Abbott. “Texans in the path of this storm should waste no time preparing for the impact of Hurricane Laura and take immediate action to keep themselves and their loved ones safe. I urge our Southeast and coastal communities to heed the guidance of local officials, follow evacuation orders, and remain vigilant as we brace for the impact of Hurricane Laura. The State of Texas will continue to monitor this storm and provide the resources needed to keep Texans safe.”

San Antonio, Dallas-Fort Worth, and Austin will be accepting evacuees.  The state will be providing buses to help transport people from the affected areas to evacuation centers.  The governor also said there are 225,000 hotel rooms available across the state to provide shelter to evacuees.

The state will be supplying supply teams, ranging from boats and helicopters to firefighting strike teams and hazmat response teams.

Abbott said there are four reception centers for evacuees across the state: