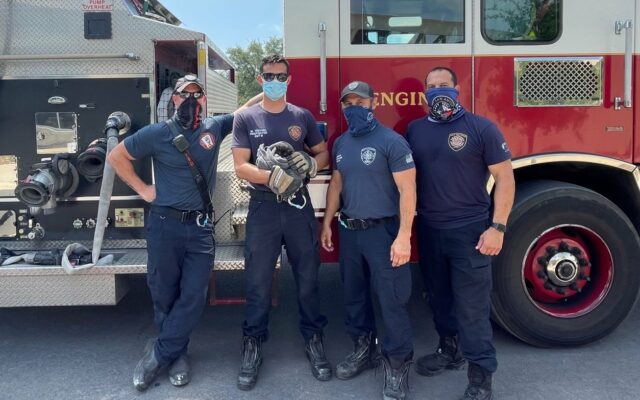 “We happened to be coming back from another emergency run and we saw her at the intersection of I-10 and Wurzbach on the access road,” engineer Carlos Cardenas said. “She had run out from the median and barely missed getting hit at least two or three times.”

Cardenas, along with Lt. Stephan Watts and firefighters Miguel Trevino and Brandon Eakes hit the emergency lights in an effort to stop traffic and save her.

The kitten put up a fight by hiding on the rear tires of the firetruck, but the crew safely retrieved her, named her Selena and delivered her to the the San Antonio Humane Society’s new medical facility that opened in March.

“We’re giving her extra love and cuddles and playtime,” Lucia Almanza, public relations associate for the San Antonio Humane Society, said. “She’ll be fine. It’s just, you know, the shock of it all and everything she went though.”

Almanza said Selena is about a month old and she needs to be at least two months before she can be adopted.

“She still has a little bit more growing to do and she needs a little bit of medical treatment here at our new facility,” Almanza said. “We have seen a huge interest in people wanting to give her a home so I’m sure she’ll find her forever home really soon.” 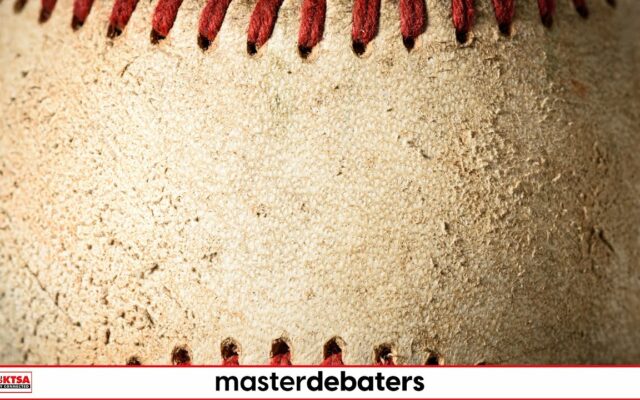 Balls with sticky substances on them 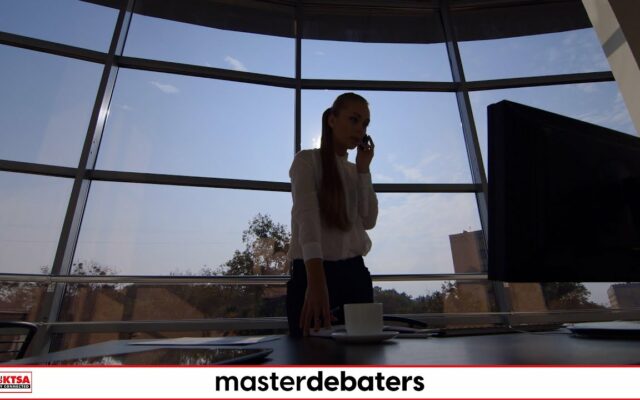 Should workers feel anxious about going back to the office?